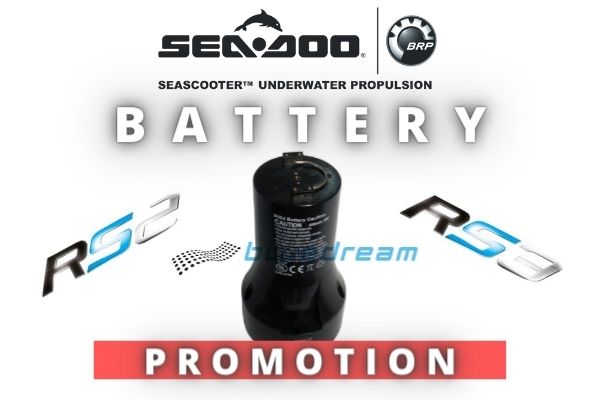 The scuba computer Tusa Element II offers multiple operating modes with all the data it needs an experienced diver, downloadable and uploadable via PC software supplied only.

The Tusa Element II computer has a simple and intuitive interface with three buttons for feature activation, data reset, switching from one mode to the other, and backlight activation. With Tusa Element II you can control two cylinders, display the oxygen and nitrox status, check all dive data, and set automatic user-activated alarms or underwater pressure. Tusa Element II is a scuba computer for diving up to 100mt, with a large screen where data is displayed clearly and alarms cause sounds and signals on the monitor.

The three modes of the Tusa Element II computer subdivide are: Normal Dive Mode or Normal Diving, where you can switch between air and two Nitrogen Blends, Instrument Mode or Gauge mode that only traces depth and dive time , Free Dive mode that displays data without triggering the ratio and depth alarms set. The options that can be set in the various modes are air / gas blend for two cylinders, two selectable mixes, depth alarm, descent alarm, conservative factor, DECO, DECO alarm, O2 and PO2 alarm, dive time alarm, remaining time alarm set, NiBG alarm (nitrogen). The display, on the other hand, allows you to have depth eyesight, depth / rise ratio, maximum depth, pressure, dive time, gas control, two hours and much more. In addition, the Tusa Element II computer can be programmed with the PC connection and programming provided in the package.

Tusa is a Japanise company producing best quality scuba harware, from masks to computers Tusa put a decade of experience to your service. Find between the moltitude of special Tusa patents, features, colours the hardware you need. More than 20 maks, more than 10 fins, scuba lights, BCJs, knives. Tusa bring the nipponic quality underwater, only to transform you in a scuba professional.

30 other products in the same category:

Our internet site uses cookies, also third party cookies, to send you directly and indirectly advertise and services complying with your preferences and habitudes. Our internet site cookies will be disabled till you will accept our policy. Closing this banner, scrolling this page, clicking on every part outside this banner or on the "I accept" button you are accepting our cookie/privacy policies. Thanks.